What Attracts A Married Woman To Another Man – 7 Subtle Reasons

Attractions might be just feelings, which can happen when you see something unique about someone. It shouldn’t surprise you that women who are also happily married may be attracted to another man. However, curiosity makes many ask questions like, “What attracts a married woman to another man?” As a married woman, having a crush on another man, probably due to some qualities you love in him or his character, doesn’t make you a bad person.

However, when you begin to act upon your attraction so that it grows into sexual urges, then it becomes an issue, especially in a monogamous family. Women get attracted to men more often when they are in a bad marriage with no intimacy between the couple, no passion for marriage when the husband is always away or busy, or even when she is lonely. A married woman may feel attracted to another man because of his skin color, body type, sense of respect and value, care, attentiveness, passion, and potential.

Reasons Why Married Women Are Attracted to Another Man

What attracts a married woman to another man? The reasons are diversified and broad, as many have different causes. In this article, we will be looking at only seven reasons.

1. Her Husband Is Always Busy 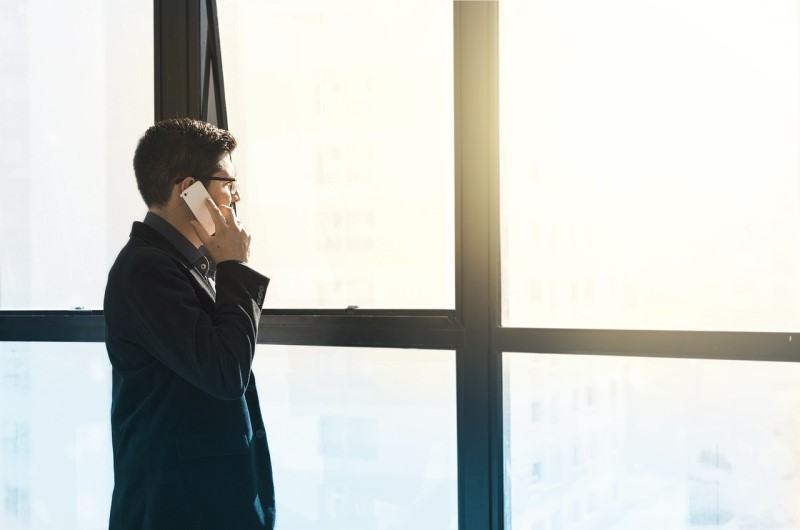 What attracts a married woman to another man is when her husband is always busy, and she tends to feel lonely and bored. That can result in her finding someone she will flirt with to fill that space.

The attraction gets very strong when other men show her the attention she never got from her husband or when they compliment her and tell her how beautiful she is and how they have admired her.

She might meet a new guy at work who gives her all the attention and love she was deprived of. Unfortunately, most times, she ends up questioning why she is married to her husband.

According to researchers, 60% of women cheat in marriage because their husband is away or always busy, depriving them of all the love and attention they need.

2. No Intimacy in The marriage

When a marriage lacks intimacy, the home tends to fall apart because there will be no physical and emotional intimacy. The couple will eventually live as strangers, with many consequences such as infidelity and a lack of communication.

Women generally prefer a romantic man—someone who always makes her happy, someone who is always available to listen and talk to her, and someone who will lavish her with love. When all these are missing from her marriage, she may look out for another man with all these qualities. Many of these qualities attract a married woman to another man, especially when her husband lacks them.

3. She Doesn’t Love Her Husband 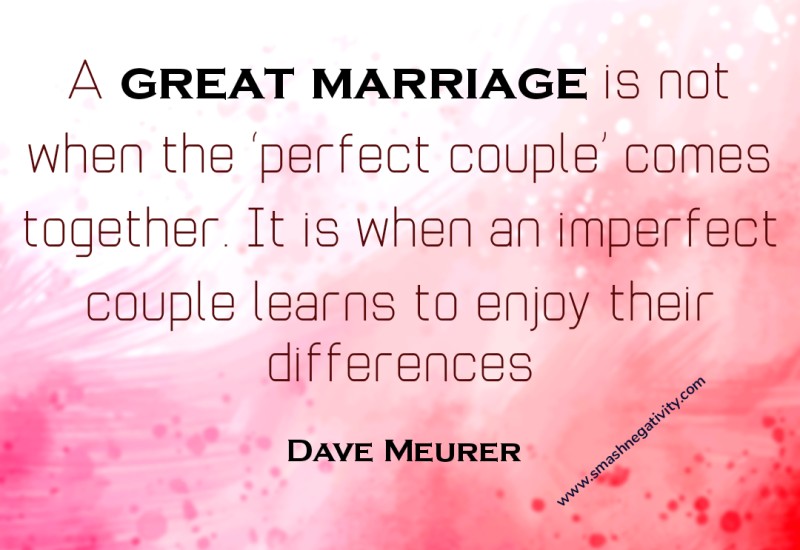 This is common among women who marry because of some temporary qualities in the man. After two years into the marriage, she may discover that he is not the type of man she needs, probably because he no longer has what she wants.

Different people have different reasons for marrying their spouses. For example, some people marry because of their physical appearance, financial stability, potential, educational background, ministry, etc. If any of these reasons fail, the marriage crashes.

It’s sad, but the truth is that when a man becomes poor, the woman becomes attracted to another man with more money.

It starts when a lady is single, and she takes this character into her husband’s house. A woman who loves flirting with men cannot stay in marriage for a long time. She finds other men so attractive aside from her husband that she can even seek another man’s attention.

For instance, a lady loves clubbing, dancing, hanging out, parties, drinking, and getting high. Her husband expects her to drop everything after marriage in order to care for him and the children, but this may turn off a modern woman. Instead, she may go for another man because she feels her husband doesn’t want her to flirt.

5. Her Husband Cannot Meet All Her Demands 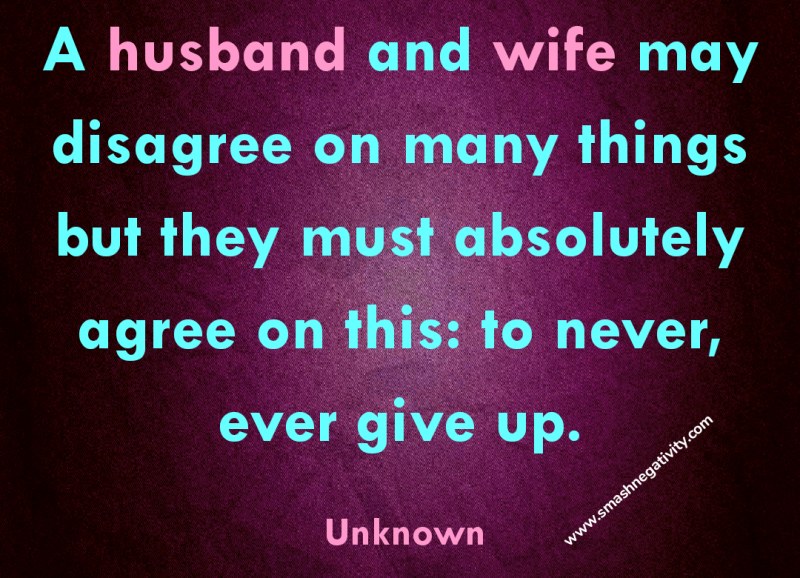 Meeting the needs and demands of a woman is one thing that gives her joy and makes her feel happy. Generally, women love a flashy lifestyle and would get attracted to someone who could provide them with that.

However, if her husband is not there to meet her needs physically, mentally, socially, and financially, she tends to watch out for someone else who will.

6. Her Husband Doesn’t Satisfy Her Sexually

This is one major issue in marriages that makes a woman look for another man. When a woman is not satisfied sexually with her husband, she might likely find someone else, which will cause her to start cheating on him.

In some situations, where the husband is aware of the issues but refuses to do anything about them, it will lead to conflict, leading to separation or divorce.

Unfortunately, women with these issues aren’t disappointed when they meet another man.

7. Her Husband Abuse Her Physically

When a married woman’s husband physically abuses her, she is drawn to another man. Women don’t like men physically abusing them; it will make them look elsewhere for protection.

And in some cases, when a woman is in an abusive relationship in which her husband practically rains abuse on her and beats her up in public, she begins to look outside for a man who will treat her like the queen she is.

Wrapping Up On What Attracts A Married Woman To Another Man

Women feel very special when adequately taken care of by their spouse or another man. There are numerous factors that draw a married woman to another man. However, if a woman feels so bored about her relationship and her husband is not attempting to spice it up with love, she is more likely to look for another man to show her love and make her feel special.