8 Obvious Signs A Man Is Using You For Money

If you notice some signs a man is using you for money, how would you feel or what would you do? A friend was in a relationship with a guy she loved, but she never knew the guy was only after her money. Another lady was instructed by her fiance to change all of her property documents to his name before they could tie the knot.

There are many glaring signs a man is using you for money, and you need to watch out for these signs. For example, when a man moves in to live with you at the early stage of a relationship. Also, borrows money from you without paying back, is always in need of money, charges you for every service rendered, is always interested in how much you earn, and spends your money extravagantly.

All these and more are some signs to look out for in a relationship. However, if you’re unsure if your man is more interested in your money than the relationship, this article will show you different signs that a man is using you for money.

Some Signs A Man Is Using You For Money 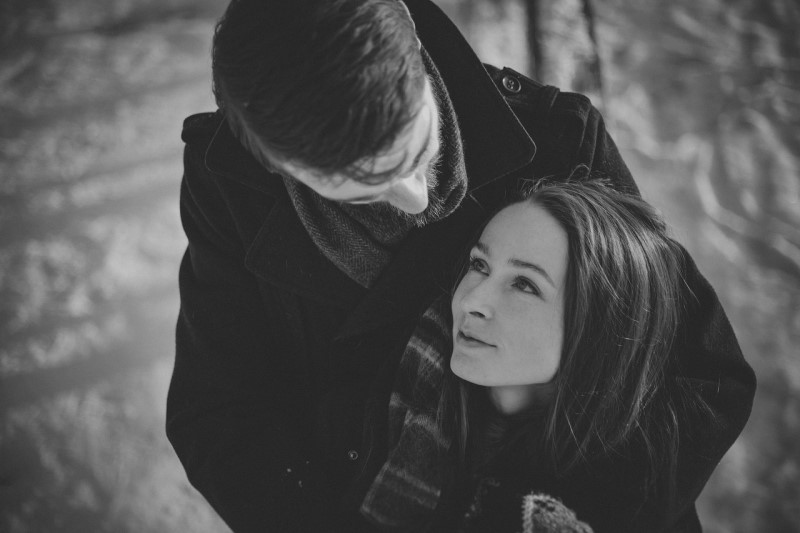 If you pay attention to your innate mind, you’ll discover that your guy is only interested in what he’s gaining from you. He’s with you not because he loves you but because you’re his ATM, and he cashes from you. Let’s discuss some signs to be wary of to help you make an informed decision.

1. Frequently Borrowing Money From You

How frequently a man borrows money from you should be enough signal to check his intentions for you. You may notice that you lend money to him a lot.

He may use this method to get money from you so that you won’t see him for whom he is. You may not understand his tactics because he’ll present his request in the most assuring way to earn your trust.

Sometimes he may borrow and avoid paying back or pay halfway and stop. Hey! You need to pause and ponder because this is a clear sign a man is using you for money. Note that it’s not a wrong idea to lend money to him. But when it becomes frequent, and he doesn’t pay back with the same energy he borrowed, it calls for questioning.

A man who is always asking about your take-home salary has an eye on your money. He’s interested in all the money-related activities you do. He questions your investments, how much salary you’re receiving as an employee, and your career. You’d discover that every discussion with you centers on your money and how to spend it. That is not far from a sign a man is using you for money. 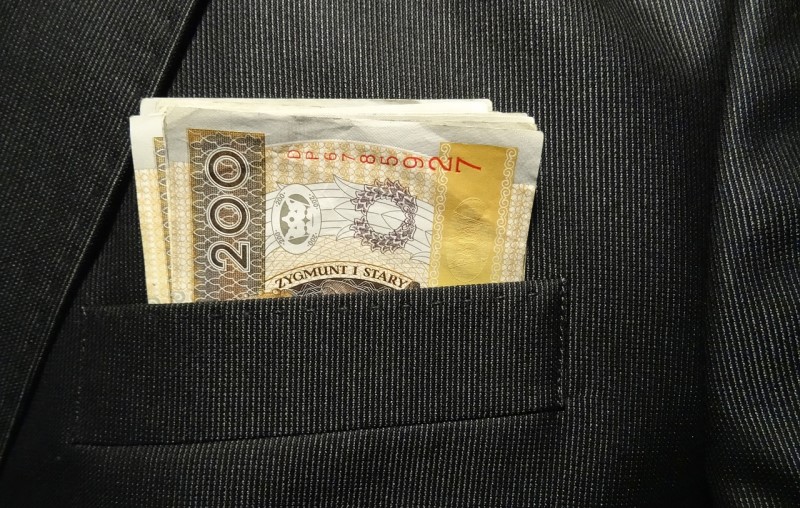 A man who loves and cares about you will be interested in seeing you grow. He’ll encourage you to make profitable investments and reduce excessive spending. But a man using you for money would rather spend your money extravagantly or carelessly because he’s not interested in love. He’ll do careless spending because he didn’t grind for the money.

He’s with you for the money, and he’d spend your money more than allow you to save. Also, you’ll notice that whenever you say no, he’ll get angry with you and may issue threats. This sign here is not a good one; it’s a glaring sign a man is using you for money.

4. Takes Up The Bills First And Then Stops

A friend once shared an experience she had with a particular man who was after her money. She didn’t notice because he took up the bills at their first meeting.

But on subsequent dates, hangouts, or shopping, he’d always complain of forgetting his credit card or running out of cash. Then he’ll tell her to settle the bills and that he’d make it up to her. But he never did. Rather he’d devise another method to make her pay their bills.

However, it doesn’t mean that every man who pays your bills first is with you for monetary gain. But a guy interested in your money could shower you with gifts and kindness at first to win your heart, and then he’ll cease. Over time you’ll be the one footing all the bills he incurred.

He’s never free from financial challenges, which seems to be his only object of discussion whenever you’re together. He always tells you pitiable stories to garner empathy from you.  And in return, you may be moved with compassion to provide him with financial assistance.

Also, he devises different manipulative methods to bring up this same discussion and get money from you. He may make up stories to receive financial help from you.

For example, he may say he was robbed and dispossessed of his credit card last night on his way home after dropping you off. That should melt anyone’s heart and make you feel responsible for his woes, and you’d want to go to any length to make it up to him.

6. Uninterested In Your Needs

Signs a man is using you for money are evident when he doesn’t care about your needs. He has zero interest in assisting you when you need his help. When you need his attention, he suddenly becomes busy with something because he lacks affection for you.

However, if you notice any sudden show of affection and care, the next thing that follows is a demand for money. He becomes nice when he needs something from you and retracts to the cold treatments towards you once he gets your money.

7. Leaves You With All The Bills 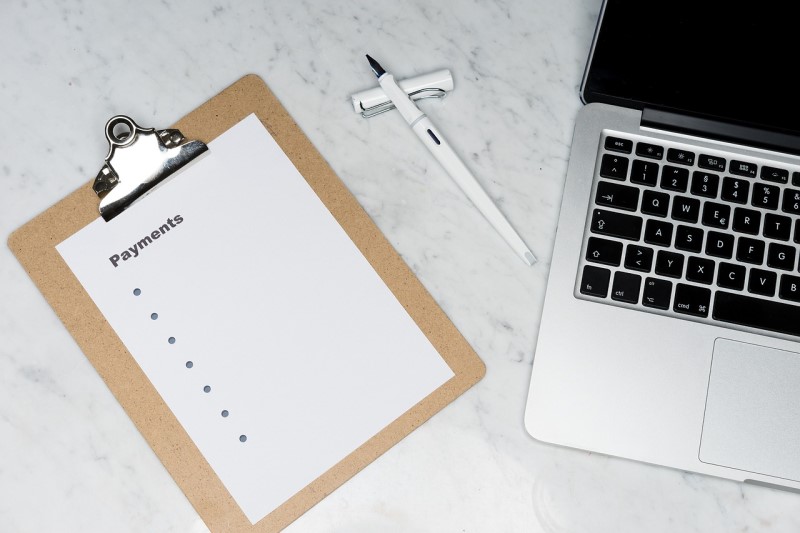 A man who is in it for the money may spend money on you at first in order to win your heart. And after some time, he could diplomatically shift every expense onto you. You may end up paying most of his bills and yours as well.

He’s never available emotionally. He leaves you in the cold whenever you’re going through some difficult moments. He’s not the go-to person for emotional and moral support. He exhibits traits of selfishness and is very cold towards showing true love and affection. This kind of man does not have listening ears, and you’ll find it difficult to get his attention to discuss your daily activities.

Wrapping Up On Signs A Man Is Using You For Money

These signs are red flags you should look out for in your relationship. Signs a man is using you for money are often ignored because you’re worried no one will approach you if you quit. Hey! You deserve better, and you may want to read these signs to help you make the best decision.

8 Subtle Signs He Will Never Ask You Out

How To Memorize Faster For Exams – 7 Workable Steps