10 Red Flags In Friendships – Know When To Walk Away

We all have that moment when we feel happy around our friends and have memories we won’t forget. We share secrets, cry, and enjoy ourselves together. Friendships are relationships or interactions between two individuals who cherish, respect, and trust each other. However, some of our friendships don’t share mutual commitments. I call that a red flag in friendship. This article will show you how to detect red flags in friendships.

When it comes to friendships, red flags are signs or warnings that the friendship is not healthy. If someone only comes to you when they need something, or a friend continuously criticizes you for everything you do, those are red flags in friendships. That could be a sign you are in a toxic relationship.

Therapists say it’s good to surround yourself with loving personalities, especially for your mental health. Shroud yourself with compassionate people. Go out with people who can fight for you.

How To Detect Red Flags In Friendships

Fake friends are very popular, and according to research, about 8 in 10 people endure fake friends, and among them, 84 percent are women and 75 percent are men. Unlike fake friends, good friends always want to see you happy. They are always there for you and will never sabotage or betray you.

What happens when the most cherished friendship begins to deteriorate? You have to check for a signal. According to Philadelphia-based practicing couples counselor Folashade Adekunle, M.Ed., “red flags” are behaviors that give you serious pause (or should give you serious pause), which could sometimes indicate a larger pattern. 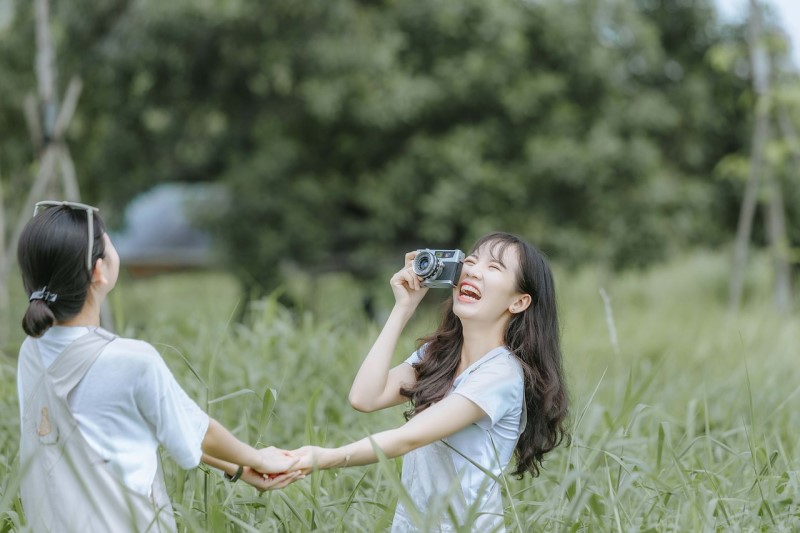 Before you enter into another friendship or conclude that you have a good friend, take note of the following red flags in friendships:

Red Flags In Friendships – #1. Only One Party Contributes

Friendship is a mutual thing. It is meant to be two-sided, not one-sided. If you are the only person who always calls, sends texts, visits, or contributes, and when you complain to your best friend, they keep living that way, that is one of the biggest red flags, especially for girl best friends.

You are always the topic of discussion among your friends. Insults and jokes are deliberately thrown at you every time. It signifies that the other individual(s) do not value you. It is one of the red flags in friendships you need to detect.

Red Flags In Friendships – #3. Ignores You Around Certain People

This is one of the red flags of fake friends that you can notice easily. For instance, you go to a club with your friend or friends, and immediately they see someone else or a certain person, they quickly toss you and go to them. A true friend would not make you feel less important in front of others.

Your guy friend always condemns everything you do, what you eat, and how you do, and never agrees with what you say. Also, go as far as trying to guilt trip you into doing or believing what they do. That is a sign that the person does not love and cherish you. It is one of the red flags in a guy friend. Keep off!

It is often said that when you know how people value you is by their actions and not words.  When someone hides vital information about themselves or fails to share good or bad times with you, it is a sign they don’t value your friendship. It means you are just the only one on the ship. Every friendship enjoys some level of openness.

This is one of the red flags in girl best friends. Listen to this story carefully. Recently, I have had to toss away a friendship of over 10 years because I noticed that the person I called my best friend does not value me. She did some personal things, which I got to know from other people. I was deeply hurt. That is indeed a sign of fake friendship.

Red Flags In Friendships – #6. Don’t Own Up To Faults

This is seen in guy friendships or girls’ best friends. When they do something wrong, instead of accepting faults, they tell lies to cover up. Dishonesty is a no-no especially when it will hurt a party in the friendship.

Good Friends are meant to be there for their friends through good and bad times. What happens when they always appear busy at all times? That is one red flag most people neglect in a girl best friend friendship.

If you always call your best friend to tell her about your achievement, and she only shouts ” Wow” or “Congratulations,” she tells you “she is busy and will call you later” but never does. It is simply a signal that you are probably not needed. That could also be a sign of jealousy.

Truly, there are times we might get intimidated by our friend’s achievements. that’s normal. but we shouldn’t take it to heart to the point we now become toxic. Let’s get over that and keep grinding. We all have the chance in the world to hit our jackpot.

They frequently run to you for help in times of need, but when you are in trouble, they give many reasons why they can’t help you. Selfish friends will always have a reason why it is not about you but them. It is one of the Red flags in friendships that you must know.

Good friends respect each other’s boundaries. When you tell your guy friend that you do not like what they do or how they talk instead of doing otherwise, they snub you and continue doing it. For instance, you tell him that you are uncomfortable with discussions about sex, but he keeps bringing it up in every discussion and even tries to manipulate you. That is one of the Red flags in friendships. 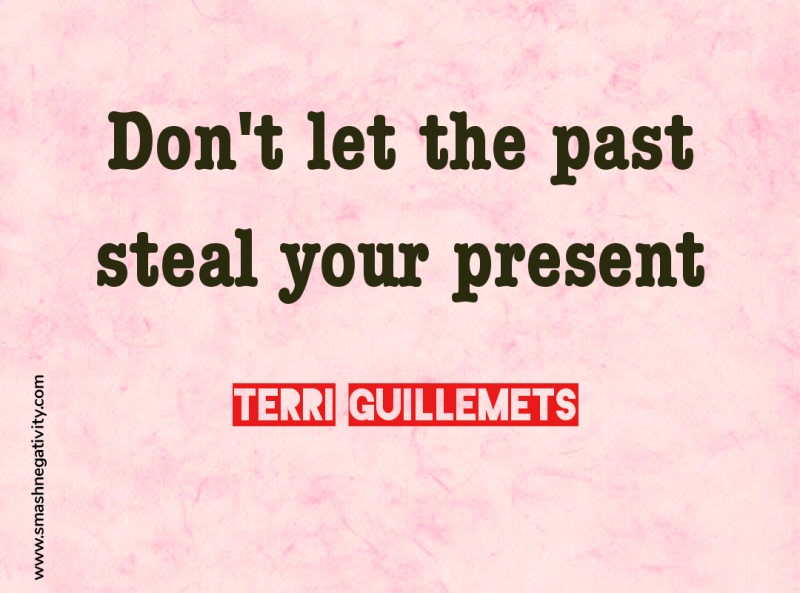 A good friendship is supposed to make you happy and fulfilled after meeting each other, but when you feel restless, unhappy, trickled, and frustrated whenever you are with them or after discussing with them, it is a sign that something is wrong.

Identify why you feel that way around them. It could be because of the way they talk to you, treat you, or probably what they did in the past. Deal with that. Forgive and forget the past if that’s the reason. Focus on the positive side of the relationship. try to make it work. But if that persists, you might have to consider other options.

What To Do After Seeing Red Flags In Friendships

You might have noticed one or two of these red flags in your friendship but have been finding it hard to know how to go about fixing them. Do this:

Wrapping Up On Red Flags In Friendships

Finally, identifying some of these red flags in friendships early will help you get out of some toxic friendships and preserve your mental health. It will also keep you from getting hurt.  “Fake friends are like shadows; they follow you in the sun but leave you in the dark.” Be observant!