Success Is Not Final – Anything Else?

Life is full of obstacles, roadblocks, and No-breaks. You have to accept this fact. Because as much as motivational speakers want to inspire you to hit the gym or road and climb your maximum height, they can’t change the average man’s heart until he is ready to move.

Life is more than the illustrations your mind gives you. It’s not a track journey with road signs like “Slow down,” “A sharp bend,” or “men at work .”It’s a no-show of sympathy or order in real-life pursuits.

No one ever hits the road and jumps for triumph, celebrating a one-time victory, and doesn’t end up broke. Success is not final; it’s just the beginning, so you must face the no-no incidents life brings your way daily.

What Success Is Not

Life is not a road track event like a 100meters race where if you hit the cross line quickly, you are a winner, and then it’s over.

It’s not an event with one referee supervising the participants and regulating the time of the game, and when he feels the game to end, he blows his whistle.

Continual Success Is A Standard

This is true and worth evaluating in this age when success is a critical identification of personality and social values.

Athletes don’t accomplish much throughout their career if they always want to go clubbing after a trophy. Cristiano Ronaldo is known today as a perfect example of one who doesn’t get satisfied with just a win.

How continual your hunger for more is how continual we continue succeeding. Become more ambitious, and don’t slow down in your achievements.

However, persistence in all you do makes all the difference. The subject to contemplate is how to create the most opportunity of a circumstance of a one-time success and ensure a continual hunger for more and more ecstasy derived from the feeling of success.

“Nothing worthwhile comes easily. Work, continuous work, and hard work is the only way to accomplish results that last.” Hamilton Holt 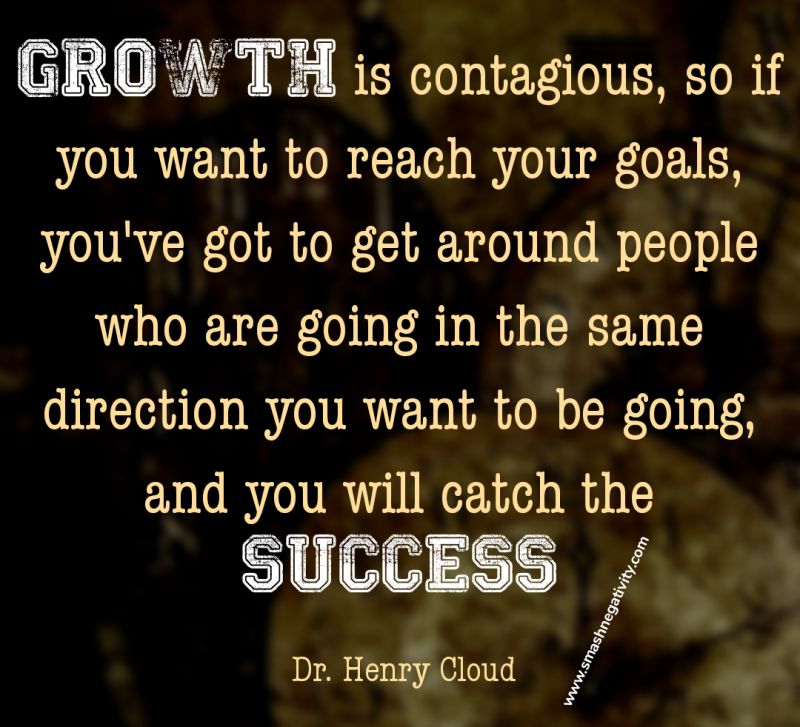 Some talented, proficient people remain innate in the same place over time without ever moving up to a higher position. Similarly, some people, from your perspective, lack skill, mastery, experience, the magic touches, and some professional traits constantly succeed in life.

There are many reasons why such a thing happens, but the more obvious reason is linked to the individuals’ mental state. The latter sees success as one of those awards to be collected in preparation for the real deal.

Sometimes you find a fellow asking for more than perfection than what the whole crew has just achieved. His character will portray the following:

Success Is A Pursuit

According to an Anonymous quote, living is “A pursuit of success,” which explains it all. Provided you are alive, your aim and direction are geared towards succeeding. And unconsciously, you hit the road each day because you were wired to pursue a dream or purpose you were made for.

If living is a pursuit after success, then success is the essence of life itself. Success is the target aimed at and slaughtered. Hands down, because a legendary act has occurred again.

But here is where the concerns set in. Because as much as you win and have worn the winner’s tag at a time or season, that doesn’t fix your name on the ultimate verge of being the only one to achieve such heights. Here’s a quote to help bring the point home.

“Success is not final; failure is not fatal: it is the courage to continue that counts” – Winston Churchill. 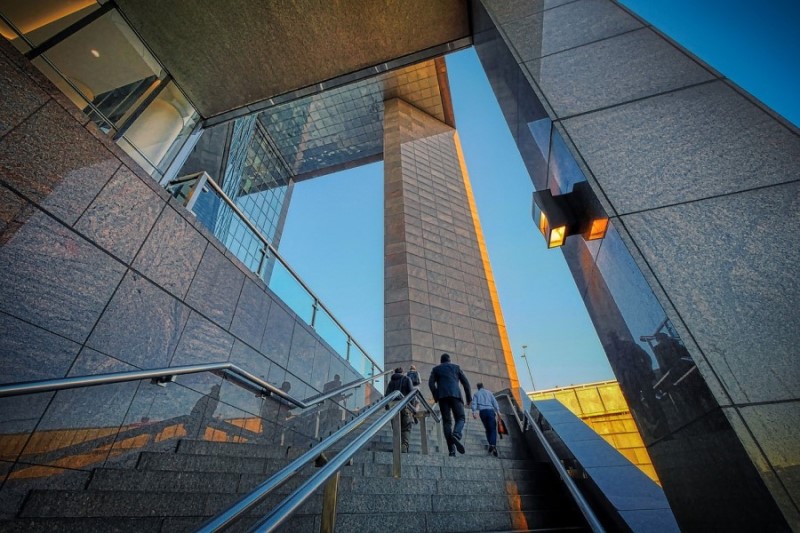 Here are some basic tips to aid you in fixing your mind like an ‘OLIVER TWIST,’ wanting more of Life’s opportunities to keep succeeding.

Kobe Bryant once quoted his class teacher, “Rest in the end, not the middle,” while explaining to an interviewer why it seems like he never gets tired of returning to his basketball days.

He explained that there were a lot of questions he had yet to answer. And that is the impact of dreaming bigger, always seeing challenges around as valuable assets to hit higher aims.

What this does for you is that it makes you greedy to a fault, competition can be intoxicative and dangerous at some times, but a good view of it is that it helps you see your present victory as nothing compared to what you are yet to achieve.

Being competitive reminds you that success is not final. It’s a way of letting the beast out to higher goals.

Most people start getting contented when the praises after an immediate success start showering on them. They catch a break after a hit song. Thus the quote “Your greatest enemy is your past success (immediate victory).”

If you must rest, then it must not be after a victory. After a victory is another task just revealed. See life like that because, in reality, Success is not final.

4. Stop Being A Nice Guy To Yourself

Stop laying down your future at the feet of your present. Every day discovery is made, and new risks are taken.

Brace up and stop accepting that you need rest at times. Wake each morning with a motive ‘hit this skin so hard that it accepts my ambitions.’

5. Hit Away The Ego And Hit The Road Again

Always find your broom, don’t be lazy.   Shot for the stars and won’t be good enough when you know this isn’t the best you can achieve.   Get up, swallow the pride and get ready for work.

Failure is a very good foundation to start on. But success is the best and surest foundation on which to build a future.   Next time you hit the center of your target, don’t forget that Success is not final.

6. Have The Mind of a Freshman in College

A Fresher will always come into campus looking for records to break. He is always eager to see the courses as easy to scale through.

He wants to check the list of the best graduating students before his time. And see himself as a new breed that will achieve everything more simply.

See yourself as a freshman. Even after achieving the highest degree, stare at the remaining degrees yet to acquire as far more important to you than those in your Medals gallery.

Hidden in every achievement is a track road to a more achievable target.   Don’t be lazy around your room of success and romance your just acquired medal.

Remember some other guys out there that have achieved the same fit as you have seen that zone as a training ground and a stepping stone to higher achievements. It takes a different mentality to see that, in reality, Success is not Final.