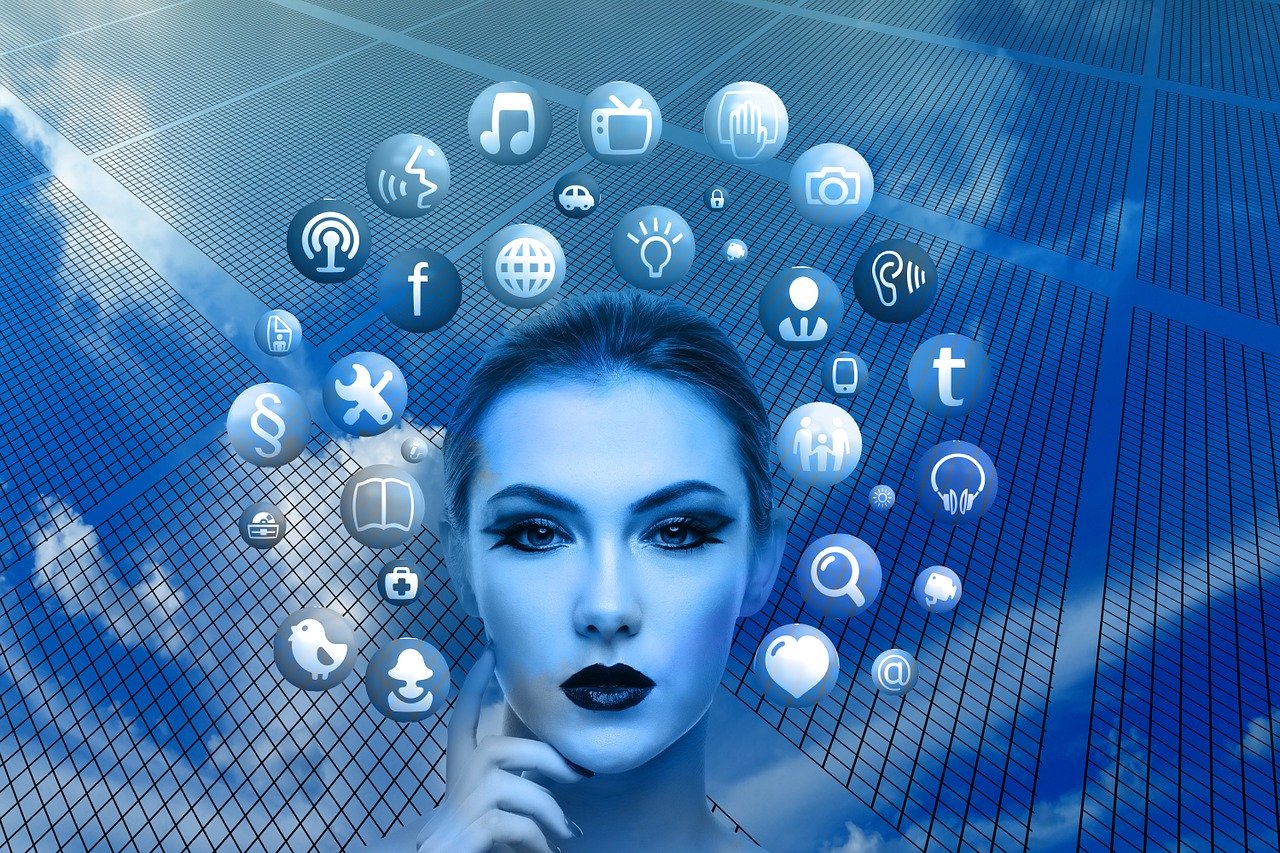 From the studies that show the high numbers of use and abuse of social networks in adolescents and young people, the great attraction that they exert in this vulnerable age group due to their neuropsychological and social processes can be deduced. Therefore, it is necessary to review the impact of social media negativity and how to prevent it in young people.

The abuse of social networks has shown an association with depression, attention deficit hyperactivity syndrome, insomnia, a decrease in total hours of sleep, a decrease in academic performance, repetition, and dropping out of school. It has also been associated with a wide range of psychosocial problems.

Studies have revealed faulty decision-making in online gaming addicts. Adolescents who play excessively have less capacity to process feedback when faced with decisions, without considering it when making them. In addition, there have been faults in the learning processes In relation to personality development, it has been recorded that the greater the severity of the personality, the greater the risk of addiction. Borderline Personality Disorder increases the risk of cyber addiction.

In relation to the negative aspects of the use of social networks in particular and of technological objects in general, we know that exposure to violence in the media, internet, video games, and social networks increases aggressive interactions in children and adolescents in social settings. unstructured. In addition, there is a high degree of desired and unwanted exposure to pornography in Internet users, and there is greater exposure in vulnerable individuals (with a tendency to crime, depression, and/or who have been victimized).

Low facial reading capacity and direct social skills are generated. Video games have the ability to induce violent, neutral, and/or prosocial behaviors in children in the short term, independent of temperamental variables (especially in children under seven). The evidence is less consistent when considering adolescents. The long-term prognosis for all ages is uncertain.

The Internet and social networks can easily stimulate inappropriate behavior due to the existence of anonymity and identity falsification, such as exhibitionism, aggressiveness, and deception, among others.

Some of the negative impacts of social media on young people are discussed below.

It is a set of strategies that an adult person develops to gain the trust of the young person through the internet, acquiring control and power over him/her, with the ultimate aim of sexually abusing him/her. It has different stages:

a. Friendship-The abuser impersonates another youth and earns the trust of the victim, seducing her and thus obtaining her personal data (How old are you? Who do you live with? What is your address? What do your parents do? In which school are you enrolled?

b. Cheated: The abuser pretends to be in love with the victim to get him to undress and perform acts of a sexual nature in front of the webcam, or send him photographs of the same type.

c. Blackmail – The abuser manipulates the victim by threatening to make the sexual material public if he does not continue to send it to her.

Cyber violence, or virtual violence, refers to the way in which the media (internet, mobile phones, websites, and/or online video games) can promote violence and even exercise it on different groups of people.

Children and young people linked to the phenomenon of bullying in schools use the media as another way of exerting violence against their peers, especially from anonymity. It is usually a (virtual) extension of the mistreatment carried out in person. It involves recurrent and repetitive damage that has a significant impact on the victims.

It can manifest itself in different ways: publishing an image, video, “memes”, private data, and any information that could harm or embarrass someone or impersonate another person by creating a false profile, either to expose private aspects of it or assault third parties, among others.

It is essential that adolescents who are exposed to this phenomenon be able to ask for help in order to generate a work team that investigates, arrests, sanctions, and repairs.

Interventions should target both victims and offenders and the families involved.

It is a practice that consists of sharing images of a sexual nature, whether personal or of others, by means of telephones or the Internet. The risk is that the images are published and virtualized without permission. With this, privacy is exposed to the public gaze, with all the short and long-term consequences of this fact.

It is defined as a behavior pattern characterized by the loss of control over the use of the internet. This behavior leads to isolation and neglect of social relationships, academic activities, recreational activities, health, and personal hygiene. Authors suggest that some young people (between 10 and 15% of all users) develop addictive behaviors similar to substance dependence. Phenomena of withdrawal and tolerance, a feeling of loss of control, are generated and are used as a method to escape from reality. It involves serious social and family disturbances.

Some indicators of cyber addiction are:

🔴 Usage time has been increasing

🔴 expresses great irritability when someone interrupts

🔴 You look anxious, nervous, depressed, or bored when not connected to the internet

🔴 Stop meeting your friends for being in front of the screen

🔴 He stays up late at night browsing and chatting, among other things.

🔴 It is pending at every moment of your messages and looks obsessively at the double-check of WhatsApp.

🔴 Usually, the first and last thing you do when you wake up and sleep is to check the phone

As much as the internet can be a very useful tool in shaping young people’s lives, it could also ruin them if not properly taken care of. If you have young people under your care, make sure to put certain rules in place to curb social media negativity and cushion the effects of the negative impact of social media on young people.