Can Negativity Make You Sick? – Find Out How 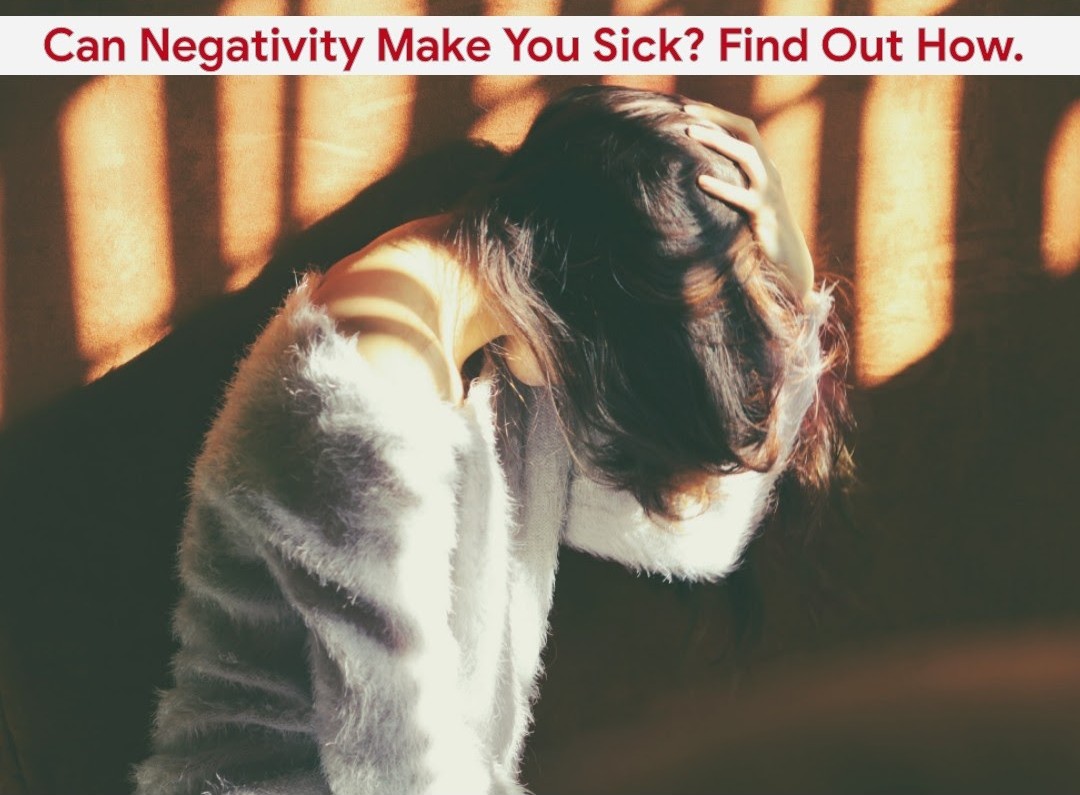 You might want to ask; can negativity make you sick? Being negative can make you sick though it might not be physical sickness, it could be emotional sickness or otherwise. According to vocabulary.com, “Negativity is a tendency to be downbeat, disagreeable, and skeptical. It’s a pessimistic attitude that always expects the worst.”

That is the probability or likelihood of becoming uneasy and always expecting the worst in every situation. Research shows that the typical human has 12,000 to 60,000 thoughts daily, of which 80% are negative and 95% are repeated. If we keep thinking about the bad things, we’ll have a lot worse thoughts than good ones. 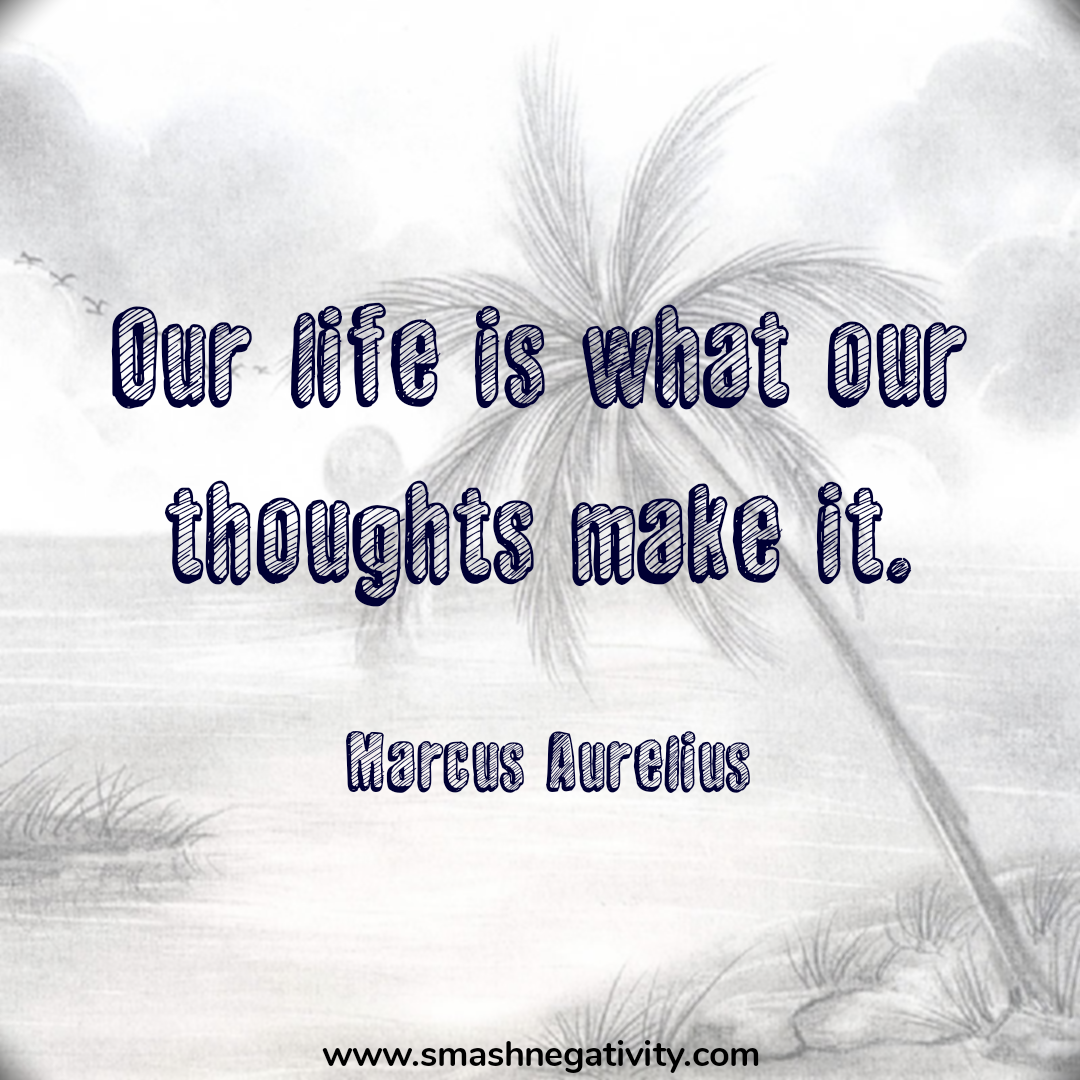 Negativity is the product of the mind. It originates from pessimism and insecurity. The mind, the center of every man’s life, seems to coordinate every man’s affairs and control man’s activities. The mind acts like a computer, picking up what you feed in and producing something else. Its modus operandum is on the principle of garbage in, garbage out, just like the computer.

If you store up your memory with negative thoughts, everything around you will begin to work towards that and take effect. Your mind tends to attract whatever you think or meditate on. The mind, which is in synergy with the heart, brain, and other parts of the body, tends to cause an effect on them.

Some hormones released when you engage in negative thinking or worries are cortisol and adrenaline, which also causes other hormone and neurotransmitter Imbalance.

Can Negativity make you sick? It can, especially if you become consumed by it. That is the case of Cynthia, a pessimistic lady who always thinks and hopes for the worst. Cynthia is a promising young girl who used the ugly events in her past to judge all aspects of her life, from relationships to health, job, and business, to mention a few.

Resentment and abuse from a past relationship several years ago made her depressed, and as a result, she never believed or hoped for a better relationship. Every man that came her way was scared away by her negative behavior. A few months later, she became emotionally imbalanced, which later resulted in an illness called degenerative brain problem. Read further to learn how to overcome negativity in life.

Someone does not just wake up one day with a negative mindset without any reason. There is no smoke without fire. Too many worries, thinking, and negativity can result from:

A girl who suffered from stigmatization when she was small due to rape might grow up with a bad mentality about men, which can affect every other area of her life. It can also make her lose her memory if proper medical and social care is not administered to her. 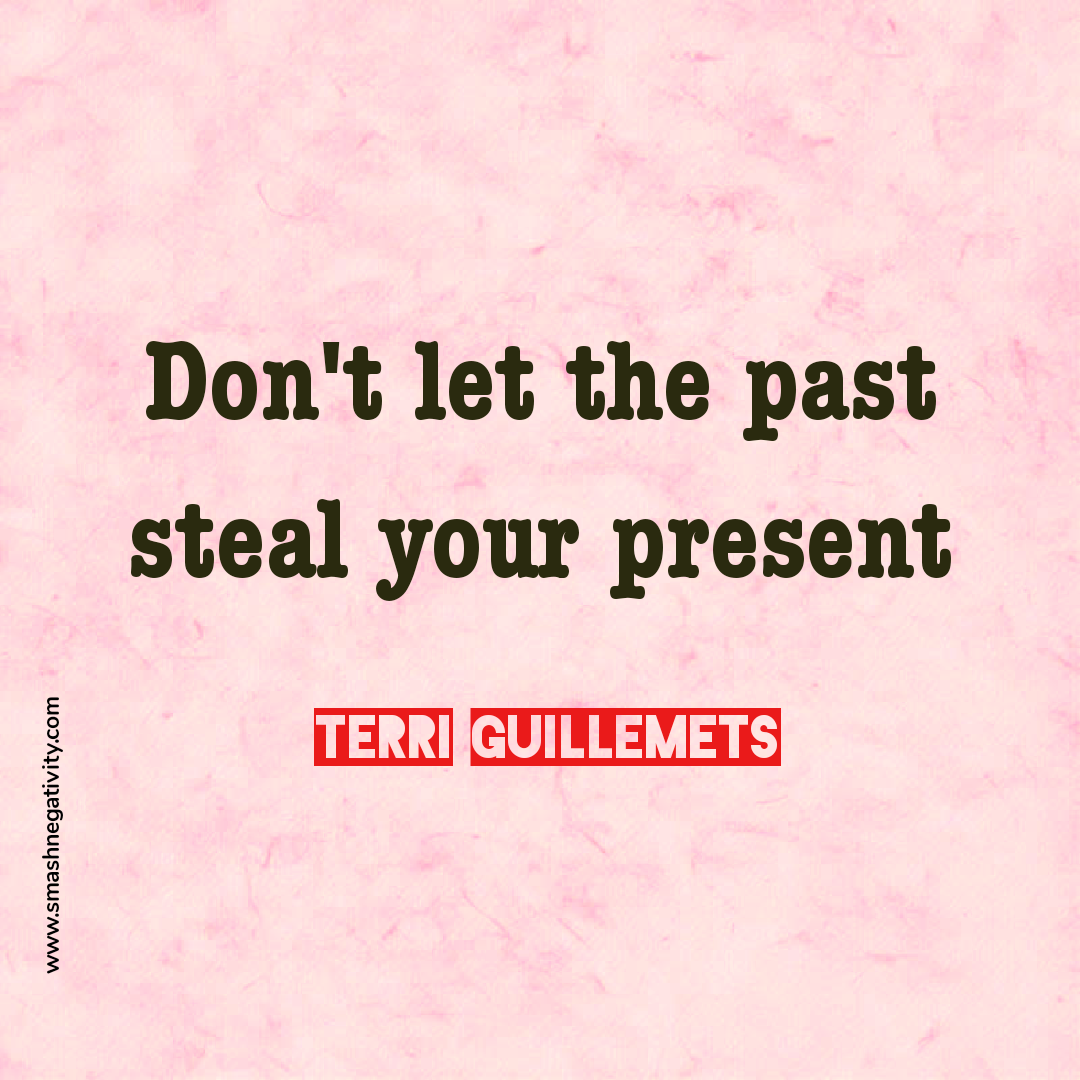 Alcohol abuse can change a person’s mental state or psychology, and they will begin to think negatively and, when consumed by this negativity, can become sick or insane.

A negative environment or relating to people with bad or negative energy can also be a trace of negativity. The people you relate with have a way of influencing most activities of your life.

Can Negativity Make You Sick? – Its Impact

Negative thinking can lead to a series of problems. The general effect associated with it is known as the Nocebo effect, which is the destructive effect our negative thoughts can have on our psychology.

Negative thinking has been linked to degenerative brain disorders, cardiac troubles, and gastrointestinal issues according to Marquemedical.com. Those with a positive outlook also seem to recover from illness faster. If you always complain and have suspicious thoughts, your body becomes acclimated to it; hence your actions will be like someone consumed by negativity.

Marquemedical.com reports that: “regular criticisms, cynicism, and denials may all lead to the development of neurological connections in the brain that promote sorrow. These negative inclinations might drive our brains to misinterpret every single event making it even harder to stop the cycle of negativity that they create.”

Negativity can make you sick, especially if you are being consumed by it or if it is of a high level. Negative thoughts like worry and anxiety can cause emotional sickness or instability, affecting your lifestyle, how you relate with people, and your job. It can make a non-alcoholic or non-drug abusive person begin to rely on drugs and alcohol to excite themselves.

Worry and anxiety can trigger hormone production like cortisol which enhances blood sugar levels and body fat that gives the body strength and can lead to:

It can lead to heart attack and premature coronary disease in terrible situations. 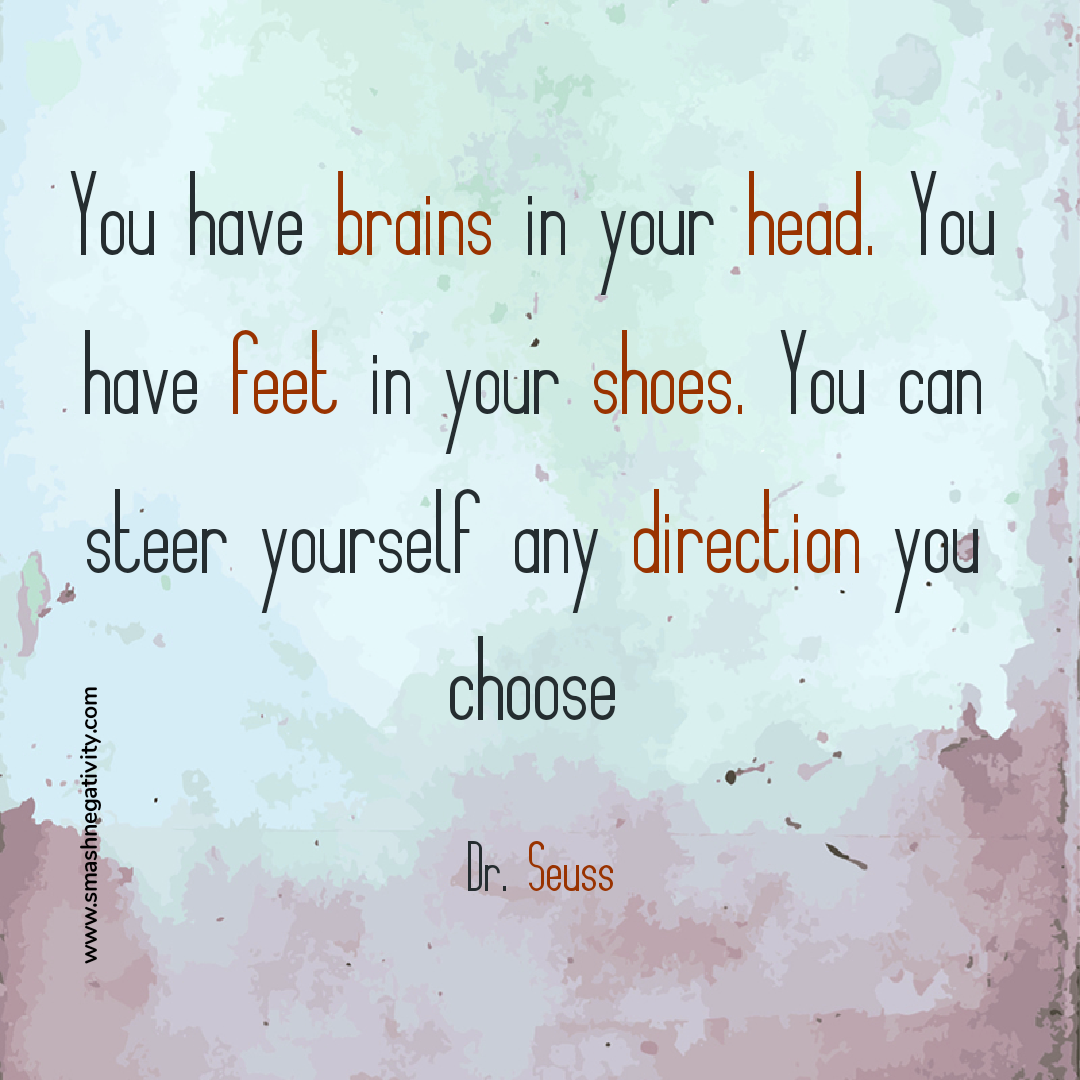 How To Become Free From Negativity

You can rebuild broken walls; similarly, you can reduce Negativity’s effect or cause. Neurotransmitters pick up negative signals from your brain and mind like they will pick up positive signals when you drift from negativity to positivity. Someone consumed by negativity can get rid of it by fighting the root cause of their negative thoughts. Dwell on the positive.

You can never be consumed by negativity, nor can negativity make you sick when you abide and do everything listed below.

Last Words On Can Negativity Make You Sick 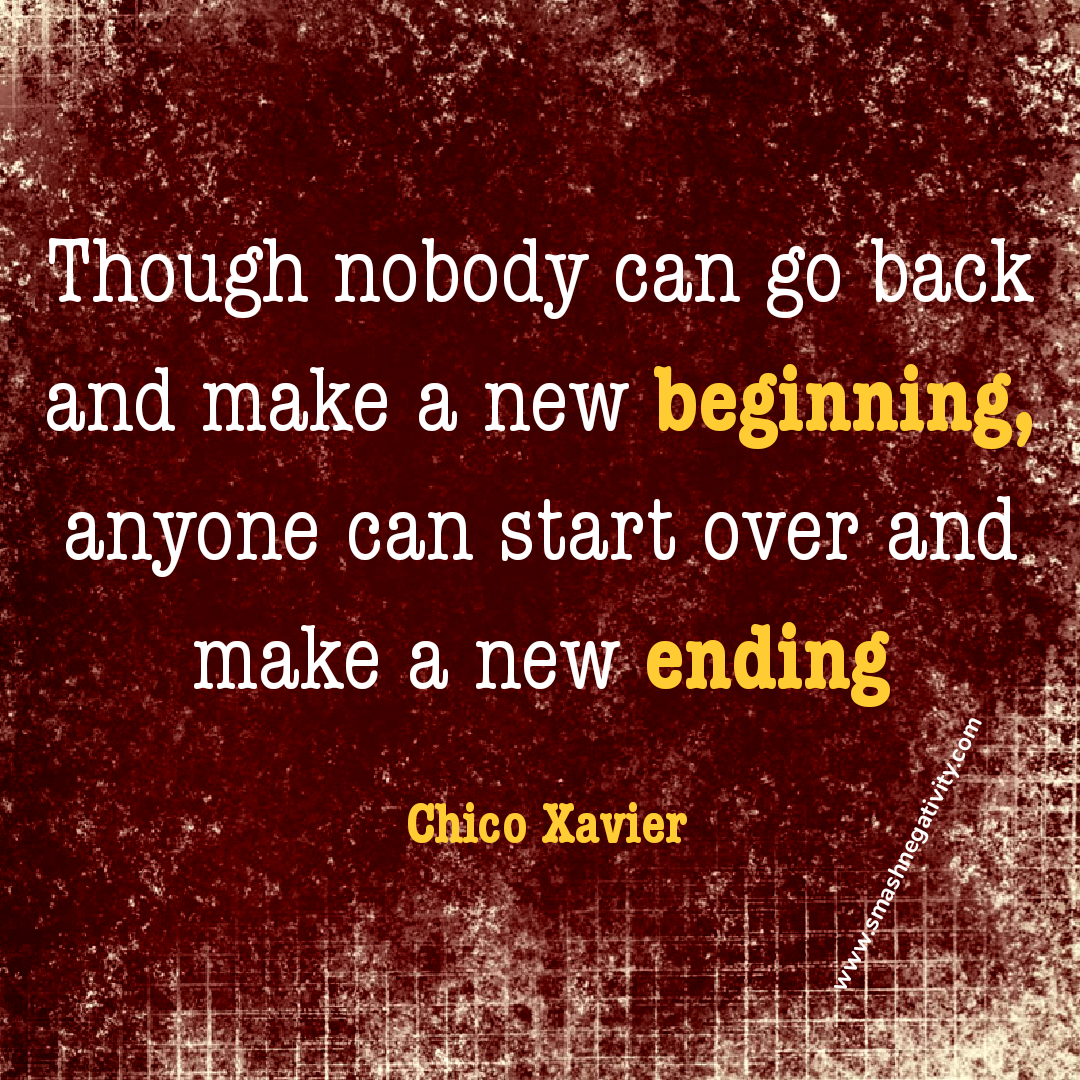 Finally, can negativity make you sick when you don’t give it a chance? Absolutely no. Indeed, you don’t have 100 percent control of your life, but if you can control your mind, you have controlled your life and won’t be consumed by negativity. Overall, dwell on positivity, and learn to forgive yourself and others. Forget your negative past and cling to the beauties of life.