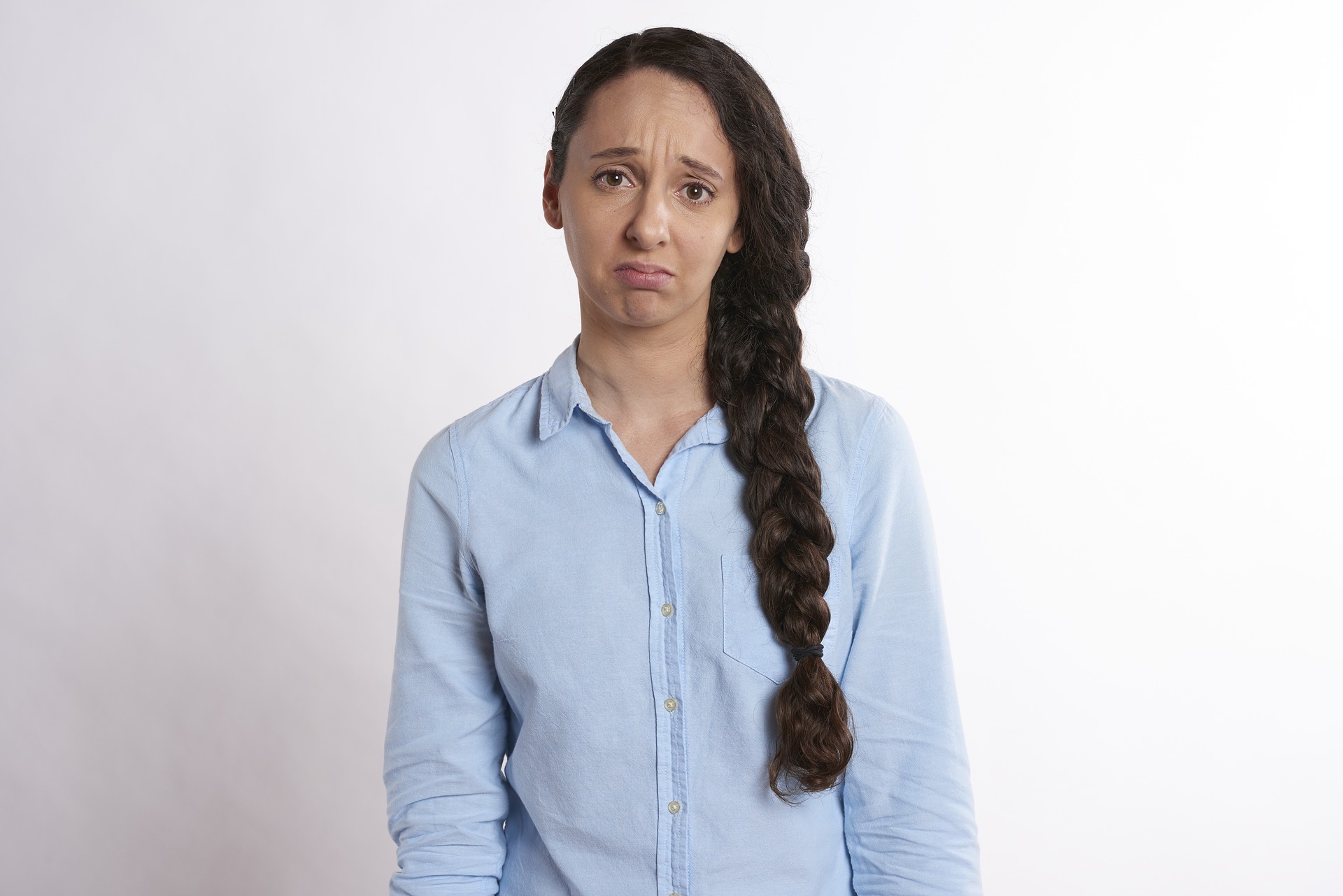 Have you ever felt like some things are not meant for you? Or perhaps at some point in your life, you find yourself failing in your area of strengths?

Have you ever prepared so well for a task and at the end, you discovered that your best was not even good enough?

Don’t be mad at yourself, you’re not alone

Although you failed in doing that action, that doesn’t make you a failure.

Let me tell you something,

Nothing in life is worthwhile, unless you take risks, but then you have been told to always have something to fall back on, should your risk risked your life. But wait, do you really want to fall back on something or fall forward towards your goal?

What is the essence of plan B when your plan A can take you a step forward to achieving that goal?

Many times, we grumble when we fail. But let me ask you,

1. What would be your story when you finally succeed?

2. What would your track record be?

3. Would your success story be one which would motivate others to strive at the fall of failure?

Everything that happens to you is a lesson for others to learn from. Your messes are your messages if you do not give in to the dejection & depression failure brings.

Embrace failure as a step towards your success.

The journey to fulfilment is not an easy one.  It is what makes you strong. Just like for a yam to be made into a pounded yam, it has to go through the pounding process, so also, you have to go through the phase where you undergo pounding, so that your end result would be smooth.

Have you ever being motivated by the bitter past of some influencers? Would you have been motivated if they didn’t have the similar occurrence happening to you now?

See, nothing that happened to you is a waste. Although it can become one if not properly managed.

Every failure, if managed well, and worked upon are success stories in the making.

How then, can you manage your failure?

What exactly is your own definition of failure?

Is failure to you an opportunity to try something better, or an identity? It’s funny how most of us drift from ‘I didn’t get it this time”, to ‘I am a failure’.

Do you let your failures define you? Or you take them as an opportunity to try what didn’t work in a better way?

Let me tell you a story,

There was a man who failed in business at age 21; was defeated in a legislative race at age 22; failed again in business at 24; overcome the death of his fiancée at 26; had a nervous breakdown at 27; lost a congressional race at 34; lost a senatorial race at age 45; failed to become Vice President at age 47; lost a senatorial race at 49; and was elected as the President of the United States at the age of 52. This man was Abraham Lincoln. He refused to let his failures define him and fought against significant odds to achieve greatness

Failure shouldn’t be something you tag yourself with, it should be a privilege to try again.

Let me tell you another brief story about the great Thomas Edison, the inventor of our light bulb.

Thomas Edison was reported to have failed 10,000 times while he was inventing the light bulb. He was quoted as saying, “I have found 10,000 ways something won’t work. I am not discouraged, because every wrong attempt discarded is another step forward.”

The Wright brothers spent years working on failed aircraft prototypes and incorporating their learnings until they finally got it right: a plane that could get airborne and stay there.

What if he had concluded that he was a failure and gave up at the first attempt?

Many of us, in our obsession with our acclaimed ‘failures’, we lose track of who we are, and attach to ourselves an identity that reads, ‘I am a failure.’ We forget that Rome wasn’t built in a day. We tend to forget the place of building a track records, we turned our ‘yet to find the right way to go about this’ experience to ‘I feel like this is not for me’ situation, causing us to qualify ourselves with the, ‘I think it’s my fate’ cliche.

We’ve got to have a paradigm shift of what failure is to us.

There is this former american football coach

Donald Francis Shula. He is regarded worldwide as the winningest coach in National Football League.

Coach Shula had a “24-hour rule,” a policy of looking forward instead of dwelling on the past. The coach allowed himself, his staff and his players 24 hours to celebrate a victory or brood over a defeat. During those 24 hours, Shula encouraged them to feel their emotions of success or failure as deeply as they could. The next day, it was time to put it behind them and focus their energy on preparing for their next challenge. His philosophy was that if you keep your failures and victories in perspective, you’ll do better in the long run.

Shula’s 24-hour rule is one we must all incorporate into our lives. Achieved your goal? Celebrate it for 24 hours, after which you get your ass back on track. Ain’t no time brooding over one achievement when there is a lot to achieve.

Failure? 24- hours is more than enough to brood over it; after which, get back to work.

Why waste so much time brooding on the past, suspending the actions of the present, and giving your future a postponement?

If you let a defeat get you down you’ll never get back into the ring. If you let a win blow up your ego, you’ll become arrogant and hubris, in the words of Jim Collins in “How the Mighty Fall” and “Why Some Companies Never Give In.”

He that hath a brain, let him understand what the spirit teacheth.